Nikoismusic.com Common questions A look inside the Interesting Gas and Oil Industry

A look inside the Interesting Gas and Oil Industry 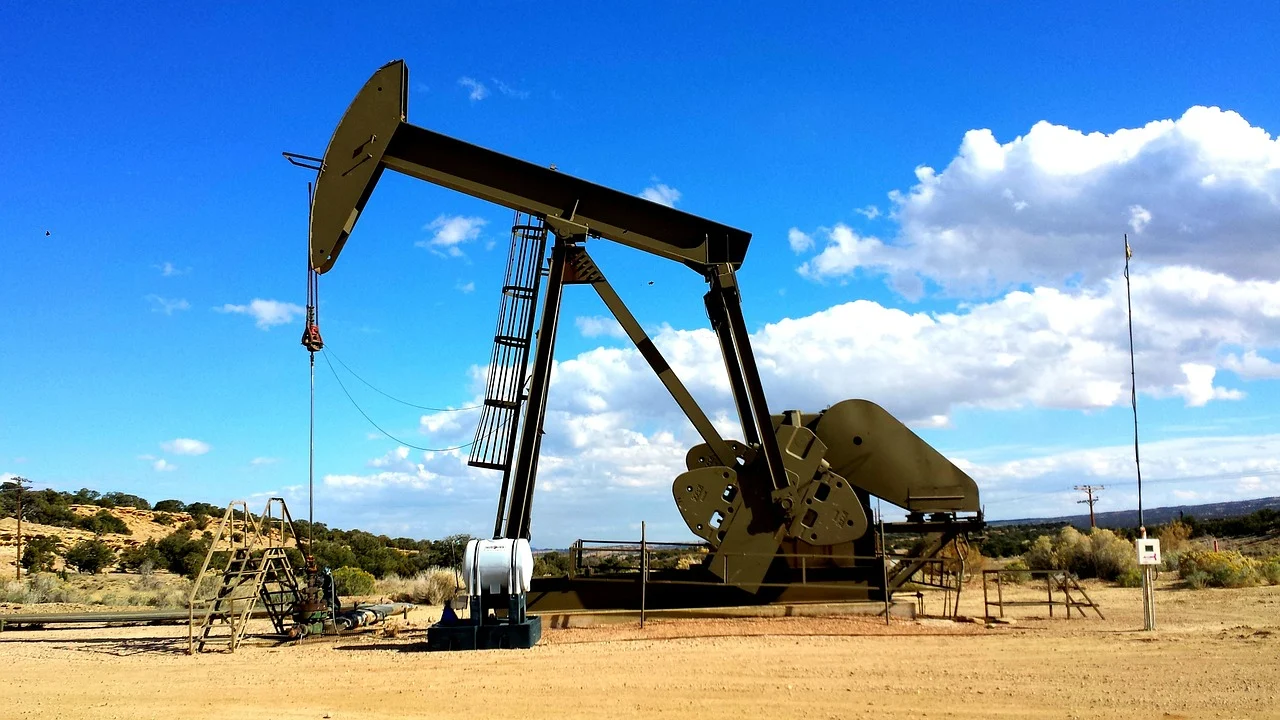 When your car blinks to show that you’re almost out of gas, you go to the gas station to refill your tank. It’s that easy and completely normal, it’s hard to imagine that oil is extracted from the core of the earth and often transported halfway across the globe. In this article, we tell you some interesting facts about the oil and gas industry.

Overview of the oil industry

The oil industry is one of the most watched sectors in the world, partly due to its reputation for high volatility. As with any other financial market, the relationship between supply and demand is the most important factor determining the price of oil.

Supply factors affecting oil prices include Organization of Petroleum Exporting Countries (OPEC) production decisions, geopolitical issues and severe weather events. OPEC holds regular meetings to set oil production quotas for Member States, with the aim of regulating the supply of oil and controlling its price. Demand factors include dependence on oil, the price of the US dollar and global economic performance.

The top 10 largest oil producers supply 71% of the world’s oil, which is more than 100 million barrels per day. The oil is mainly used in transportation (petrol and diesel), but it also supports the production of certain lubricants, plastics and pharmaceuticals.

Biggest oil industry in the world

The United States has been the leading oil producing country in the world since 2017. Here, oil is produced in 32 states and US coastal waters, the majority of which is drilled in Texas (41%). The country is also the largest consumer of oil, with a total of 7.47 billion barrels of oil in 2019.

One of the main reasons the US is a leader in oil production is because it was the first country to adopt new drilling methods. Drilling rigs can now drill horizontally, allowing more access to the oil-producing rock. Between 2018 and 2019, oil production in the US has increased by just over 9%.

Oil and gas is pumped from oil rigs at sea. These oil rigs are located all over the world, from the Gulf of Mexico to the North Sea. If you have no idea how an oil rig looks like, we recommend you to google it. You’d be surprised how big oil rigs are! That’s why they’re often considered mini cities at sea. The employees work in durations of two to three weeks, so the oil rigs also have dormitories, restaurants and game rooms. Many of the newer oil rigs even have gyms! Because most workers are flown to the oil rig by helicopter, there’s also a heli platform. In short: oil rigs are mini cities in the middle of the sea. 120 meter by 120 meter is very common for an oil rig. And did you know that an oil rig can easily weigh 120 000 tonnes?

The U.S produces the most barrels of oil per day

Everyone knows that the Middle East got rich because of the oil in the ground. But that’s not the only area where oil reserves are! If we look at the top producers of oil, we see the United States of America in the top spot. Most of this oil is pumped in Texas, which is why oil in those parts is often nicknamed ‘Texas Tea’. The U.S. produces on average 19.47 million barrels per day, which is a little less than 20% of the world’s production. Saudi Arabia is in second place, with around 11.62 million barrels per day. Like mentioned earlier: oil is a huge source of wealth for the country, because it accounts for 90% of all export earnings. Other countries in the top five are Russia, Canada and China.

Of course, the oil doesn’t just fly from the oil reserves into the tank of your car. Thousands of highly skilled workers work long shifts on oil rigs to pump the oil and gas. Of course, oil and gas is very flammable, so the work isn’t without risk. There are other risks of course, from helicopter safety to working in close proximity to the ocean. For that reason, offshore personnel is heavily trained. If you want to work in the industry, you need your OPITO certification, such as BOSIET for Banksman & Slingers. There are also certifications for certain places of work, if you for instance want to work in the North Sea you need a NOGEPA certificate.

All that hard work does pay off: oil rig workers are paid very well: the average oil rig worker’s annual pay was nearly US$100,000 around 2011 and since salaries have gone up the last few years, it’s bound to be even more now.

We hope that next time you’re pumping gas, you’ll think about this interesting industry for a second!